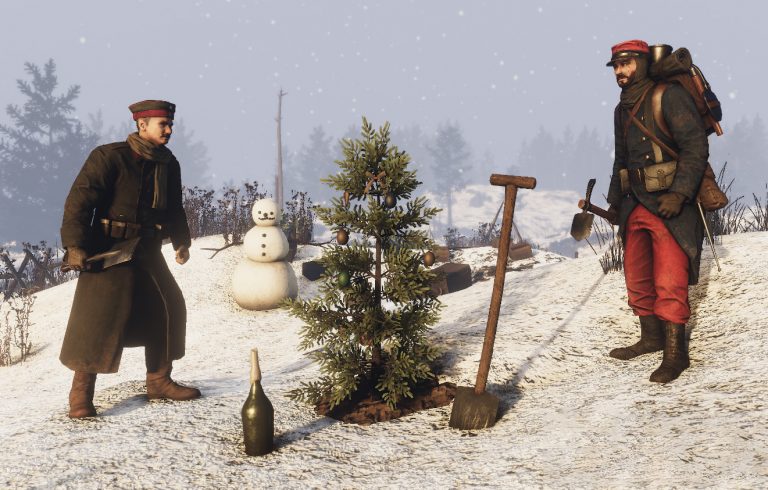 Plant a Tree in the Trenches for charity!

Aside from snowball fights, football matches, and sending Christmas cards you can now also plant a Christmas tree for a good cause!

ALKMAAR, THE NETHERLANDS – December 20, 2018 After a big update for Verdun this month, the Christmas Truce has returned to the game! Aside from snowball fights, football matches, and sending Christmas cards you can now also plant a Christmas tree for a good cause!

Plant a Tree in the Trenches
Following the big Verdun update of this month, which added the new 64 player game mode with bot support, a new map set on the St Mihiel Salient and the brave Sénégalese Tirailleurs squad with four new weapons, the annual Verdun Christmas Truce event is back!
Christmas was a momentous time in World War 1, as during the darkness and untold misery of war our common humanity prevailed and both sides laid down their arms to celebrate. The developers of the WW1 Game Series celebrate this extraordinary event annually with an in-game Christmas Truce, as has become a tradition among Verdun players as well as earning the commemorative Christmas truce medal!

During this event players will be able to engage each other in snowball fights, football matches and exchange christmas cards on a special winter map. New to the Truce event this year is ‘tree planting’. In 1914 German soldiers placed small Christmas trees along parapets of their trenches. Players can now plant a Christmas tree in-game, something that fits this year’s charity well! 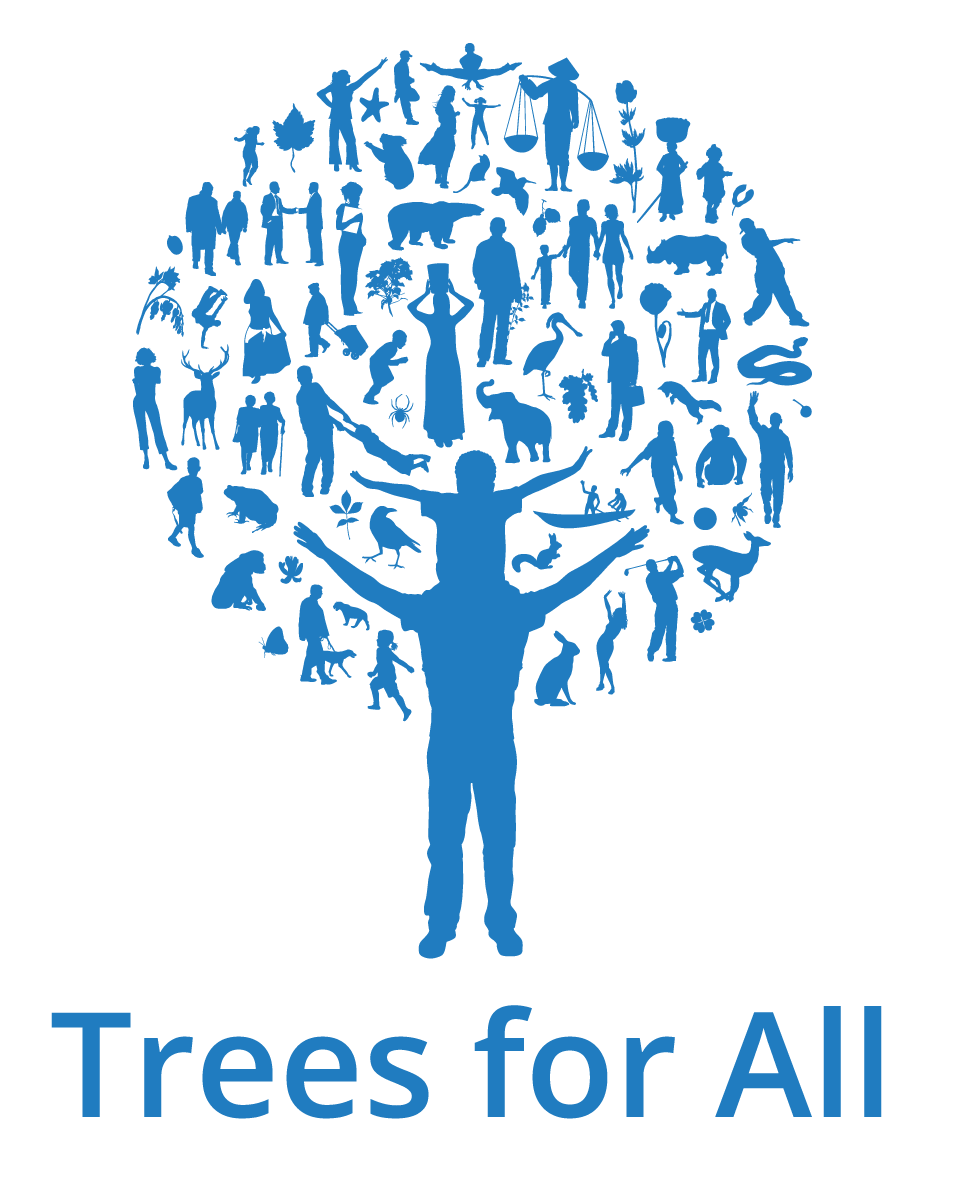 The past two years we supported War Child in their campaign ‘Children in Conflict’. This year development studio M2H choose to raise awareness for planet earth. Deforestation and the resulting environmental damage has hurt our planet and climate significantly these past decades. Because of this, M2H will donate a new forest of 2.500 trees via Trees for All, which will be planted in the Netherlands and Uganda in the fall of 2019. Trees for All is a Dutch foundation that endeavors to combat the deforestation and to compensate for CO2 emissions by planting trees as well as spreading awareness across the world.

No donation is requested from the players, however the developers do challenge them to plant at least 2.500 trees in-game as a show of solidarity to our planet and help raise awareness for this cause. During the Christmas Truce, each player can plant one tree among the trenches. As a token of our gratitude their name will be carved into the ‘Tree log’ credit list as well as receiving this year’s Christmas Truce medal.

WW1 Game Series
Starting out on the Western Front with the release of the first authentic WW1 FPS Verdun back in April 2015, and expanding to the Eastern Front with Tannenberg – releasing on February 13th, 2019 – the WW1 Game Series throws players into intense warfare inspired by the chaos and fury of iconic battles from the First World War. With over a million copies of Verdun sold, this novel and underserved setting has proven popular with the gaming community!